Is the current form of shareholder capitalism still sufficient? If we want to preserve our economic system for future generations, we must not only answer this question correctly, but also begin to reshape a new kind of capitalism that works for everyone instead of everyone working for capitalism. 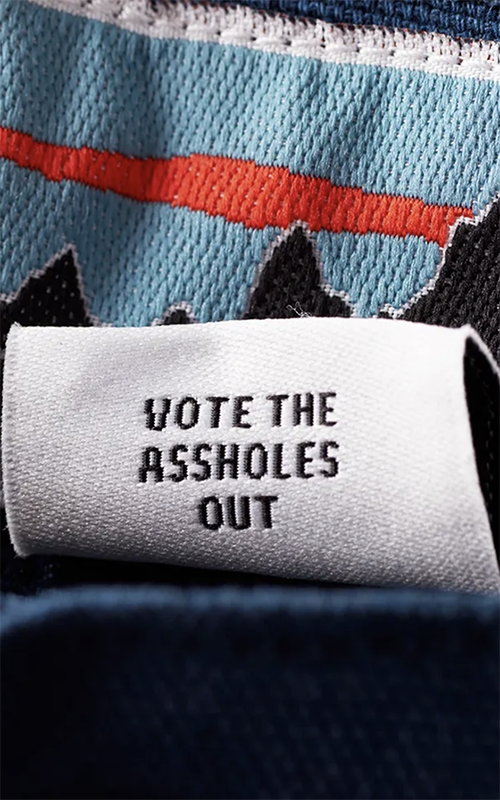 What kind of capitalism do we want? That may be the defining question of our era. If we want to sustain our economic system for future generations, we must answer it correctly.

Generally speaking, we have three models to choose from. The first is “shareholder capitalism,” embraced by most Western corporations, which holds that a corporation’s primary goal should be to maximize its profits. The second model is “state capitalism,” which entrusts the government with setting the direction of the economy and has risen to prominence in many emerging markets, not least China.

But, compared to these two options, the third has the most to recommend it. “Stakeholder capitalism,” a model I first proposed a half-century ago, positions private corporations as trustees of society, and is clearly the best response to today’s social and environmental challenges.

Shareholder capitalism, currently the dominant model, first gained ground in the United States in the 1970s, and expanded its influence globally in the following decades. Its rise was not without merit. During its heyday, hundreds of millions of people around the world prospered, as profit-seeking companies unlocked new markets and created new jobs.

But that wasn’t the whole story. Advocates of shareholder capitalism, including Milton Friedman and the Chicago School, had neglected the fact that a publicly listed corporation is not just a profit-seeking entity but also a social organism. Together with financial-industry pressures to boost short-term results, the single-minded focus on profits caused shareholder capitalism to become increasingly disconnected from the real economy. Many realize this form of capitalism is no longer sustainable. The question is: why have attitudes begun to change only now?

One likely reason is the “Greta Thunberg” effect. The young Swedish climate activist has reminded us that adherence to the current economic system represents a betrayal of future generations, owing to its environmental unsustainability. Another (related) reason is that millennials and Generation Z no longer want to work for, invest in, or buy from companies that lack values beyond maximizing shareholder value. And, finally, executives and investors have started to recognize that their own long-term success is closely linked to that of their customers, employees, and suppliers.

The result is that stakeholder capitalism is quickly gaining ground. The change in direction is long overdue. I first described the concept back in 1971, and I created the World Economic Forum to help business and political leaders implement it. Two years later, attendees at the Forum’s Annual Meeting signed the “Davos Manifesto,” which describes a firm’s principal responsibilities toward its stakeholders.

Now, others are finally coming to the “stakeholder” table. The US Business Roundtable, America’s most influential business lobby group, announced this year that it would formally embrace stakeholder capitalism. And so-called impact investing is rising to prominence as more investors look for ways to link environmental and societal benefits to financial returns.

We should seize this moment to ensure that stakeholder capitalism remains the new dominant model. To that end, the World Economic Forum is releasing a new “Davos Manifesto,” which states that companies should pay their fair share of taxes, show zero tolerance for corruption, uphold human rights throughout their global supply chains, and advocate for a competitive level playing field – particularly in the “platform economy.”

But to uphold the principles of stakeholder capitalism, companies will need new metrics. For starters, a new measure of “shared value creation” should include “environmental, social, and governance” (ESG) goals as a complement to standard financial metrics. Fortunately, an initiative to develop a new standard along these lines is already under way, with support from the “Big Four” accounting firms and led by the chairman of the International Business Council, Bank of America CEO Brian Moynihan.

The second metric that needs to be adjusted is executive remuneration. Since the 1970s, executive pay has skyrocketed, mostly to “align” management decision-making with shareholder interests. In the new stakeholder paradigm, salaries should instead align with the new measure of long-term shared value creation.

Finally, large companies should understand that they themselves are major stakeholders in our common future. Clearly, all companies should still seek to harness their core competencies and maintain an entrepreneurial mindset. But they should also work with other stakeholders to improve the state of the world in which they are operating. In fact, this latter proviso should be their ultimate purpose.

An incredible opportunity for leaders

Is there any other way? State capitalism, its proponents would say, also pursues a long-term vision, and has enjoyed recent successes, especially in Asia. But while state capitalism may be a good fit for one stage of development, it, too, should gradually evolve into something closer to a stakeholder model, lest it succumb to corruption from within.

Business leaders now have an incredible opportunity. By giving stakeholder capitalism concrete meaning, they can move beyond their legal obligations and uphold their duty to society. They can bring the world closer to achieving shared goals, such as those outlined in the Paris climate agreement and the United Nations Sustainable Development Agenda. If they really want to leave their mark on the world, there is no alternative.