Making the difference:
Walk the talk…

“It always seemed impossible, until it was done.”

Not just thinking and talking,
but especially DOING

We can transition to a sustainable world much faster than we think. This speed is also important and provides many benefits. If we set ambitious goals, challenge them and actively pursue them, a lot of change power arises in yourself and you show leadership by example. It’s not easy, but it’s a lot of fun. And it works! Here are some examples of how I do it in my daily life.

Inspired by the Urgenda report “THE AGENDA OF THE NETHERLANDS”, I have changed my life in several ways. It was certainly not easy and it still requires a lot of discipline and perseverance. And as always; the first steps were the hardest.

For me, the essence is not only consuming differently but above all consuming less. So not only sustainable and socially responsible, but especially less. Much less! Examples: I only buy things I really need. Shoes always go to the shoemaker or are replaced by 2nd hand shoes. The same goes for the bicycle and many other goods. What I no longer need I sell via portals or donate to thrift stores and the like.

In everything I eat I consider my health, the planet and animal welfare. So no meat, dairy and only very occasionally fish and shellfish. Furthermore, only fresh and as much as possible organic, taking into account seasons and origin. I support local businesses and never buy from supermarkets.

Our houses is optimally insulated and almost 100% energy neutral. Because solar panels are not allowed or possible, I participate in two local energy corporations. In addition, I buy sustainable energy at Green Choice. I never use tap water for watering the garden. An adapted shower head saves 60% water and the rest is collected to flush the toilets. All light bulbs have been replaced with LED lights. Smart thermostats hang in every room and are never set higher than 18C.

I drive a TESLA X,my wife a BMW i3 and we only use charging stations and -posts with renewable energy. Distances shorter than 10km I travel on foot or by bike. I do not fly within Europe and only rarely intercontinental for work and only when strictly necessary. I compensate the CO2 emissions at least twice.

I live and consume consciously and within the limits of our planet, because I have the conviction that humans are nature too. I work and act from my profound purpose and my non-negotiable values make me stay on course. I connect with people and organizations only through desire entanglement and in mutual, radical interdependence. Only then the common good is served and can we help the world move forward. 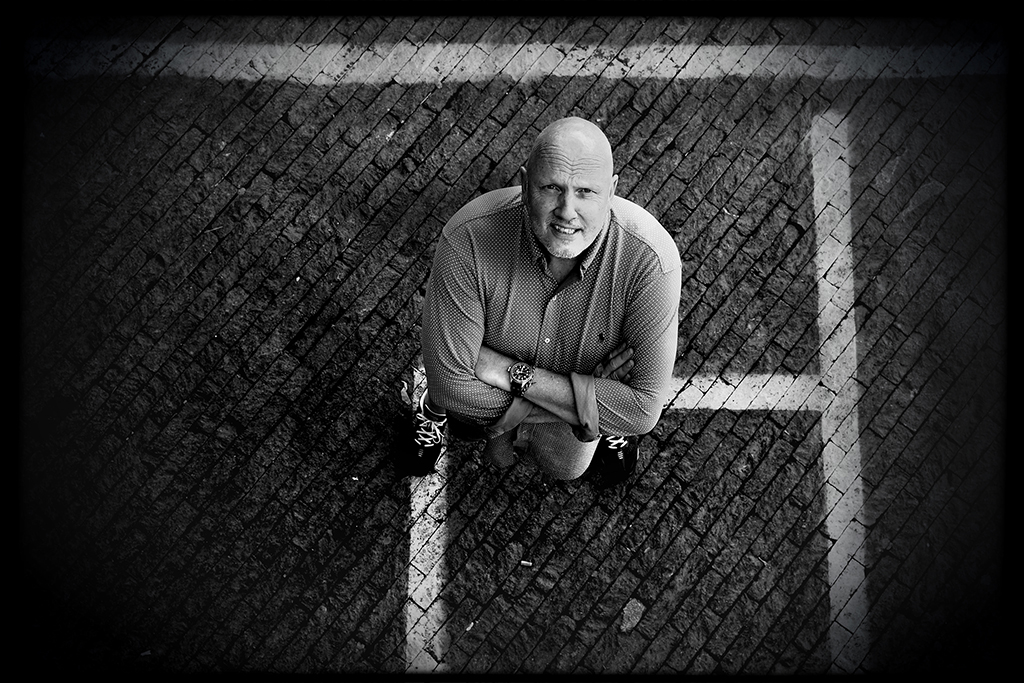 I have a proven track record as an impact investor and as CEO I have led several investment funds (including Net Ventures and Merestes Impact Fund) between 2000 and 2019. Over 8 billion from three families I had had the privilege of investing to help take the world a step further. Creating real progress, through hundreds of start-ups and scale-ups around the world. Examples: we were one of the first investors in LinkedIn (2002) and TESLA (2003) and co-investor on projects with UNOPS, Blackrock, Twinning, Novo Nordisk, GenMab, SunPower Corp and Celltrion.

As a sustainable entrepreneur and thought leader, I have stood on the cradle of a dozen successful ventures. Mostly for my own account and risk. The best known are Silvac (sold in 1992 to RAET), Planet Internet (merged with World Access and sold to KPN in 1996), and Park-line and Parkmobile (sold in 2016 to BMW). I am also the founder of Speakers for Good (introduction in fall 2021) and behind the scenes we are working hard on Events for Good and the Academy for Good (introduction in 2022).

clik here for my…

“One impulse from a vernal wood
May teach you more of man,
Of moral evil and of good,
Than all the sages can.” 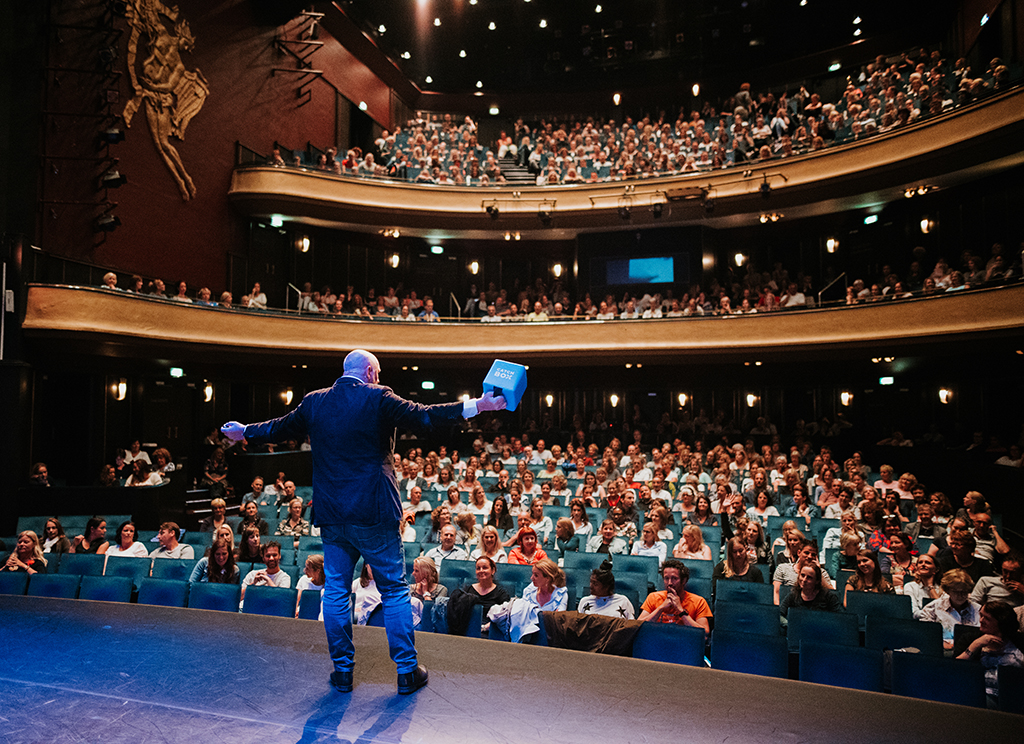